From Barking Dogs to Phone Apps

The Caswell County Chamber of Commerce reaches beyond our County borders in order to service businesses that are our neighbors in surrounding counties and provide them opportunities to become engaged in the Caswell community. Security Alliance in Danville, VA is one of those companies.

Founded in 1980, Rod and Connie Maitland run one of our region’s longest operating family owned electronic security companies.  When asked how the Maitland’s became involved in owning their own business, Rod shared that for several years he had worked for a regional security system company and was traveling a lot throughout Virginia and North Carolina.  Wanting to be closer to home, the idea was born to begin their own security company.  Because they were familiar with the Yanceyville and Caswell area, having friends here, they chose Danville as their primary location and have employees living in both Danville and in Caswell.

Most of us are probably familiar with security systems of some type these days.  The history of their beginnings is quite interesting.  In the early days before mechanical or electrical options, people relied on the noises from startled animals and guard dogs as ‘alarm protection’. In the early 1700’s, the first very first creation of an intrusion device was created by an English inventor, Tildeley.  His first “door alarm” was simply made of a set of wind chimes linked to the door handle. Later in 1778 the first actual door locks surfaced as the lever tumbler lock were developed.

In Boston, almost 30 years later, Augustus Pope patented the first electromagnetic alarm system.  This system was seen as the foundation of the modern-day alarm systems that evolved when it was improved upon by engineer George F. Milliken.  He linked the electromagnetic current from doors to windows.  In those days, the public opinion around electricity in homes was fear oriented as most believed that electrically powered systems in homes would be dangerous to the people inside.

Edward Holmes, a true marketer at heart, began a campaign for home securities by flooding the public with pamphlets with endorsements and testimonials from people that had systems in their homes.  He wrote articles and developed materials that addressed the public fears of electricity which helped the general fear subside and people became more comfortable with electrical systems in homes.  Then in the 20th century, the electric home security system companies began to partner with telephone and telegraph companies to link the systems to emergency call centers. And all that lead us to where we are today, with our cell phones able to control security systems via apps from almost anywhere!

The company is licensed by both Virginia & North Carolina’s State Licensing Agencies. Security Alliance is a member of the National Electronic Security Association and The Virginia & North Carolina State Electronic Security Associations.  Being a part of these organizations helps to position the company favorably in the industry however to be favorably perceived in the local communities is more important to Rod and his team.  For years they have attended fund raising events to support the local Caswell County Volunteer Fire Departments and they are looking to partner more with the Caswell community as a Chamber member. Security Alliance takes great pride in being a local community business, with local technicians & sales representatives who live in our local communities.

Anyone contemplating adding security, Security Alliance highly recommends a visit to your residence or business so the trained technicians can assess and help with the best recommendation for your specific need. In addition, please feel free to stop into their showroom in Danville at 763 Piney Forest Road across from KFC.  The office is open Monday – Friday, 8 AM – 5 PM., with 24/7 Emergency Repair Services. Call 434 799-7900.  Alliance Security also services Martinsville and South Boston areas. 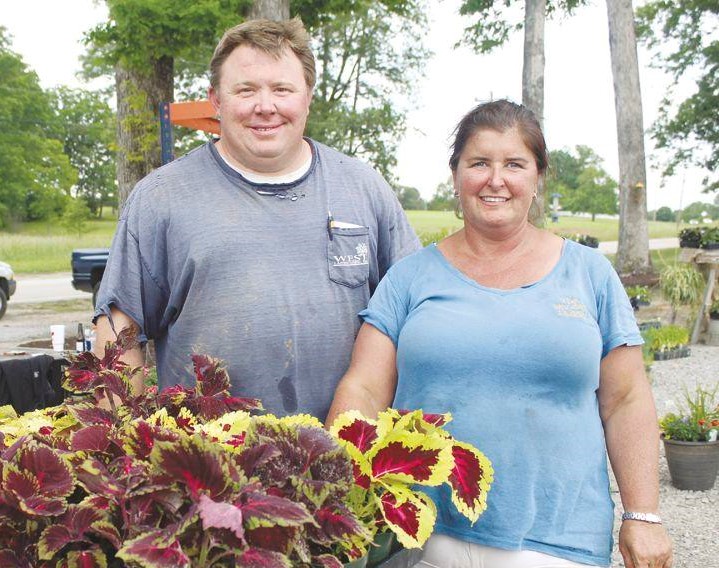 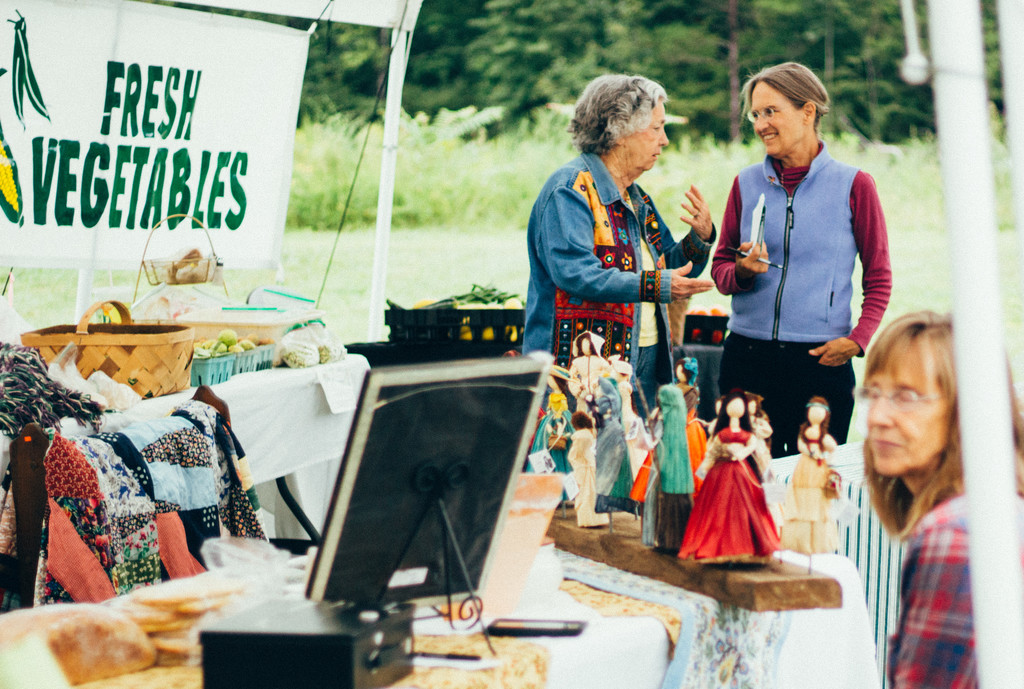 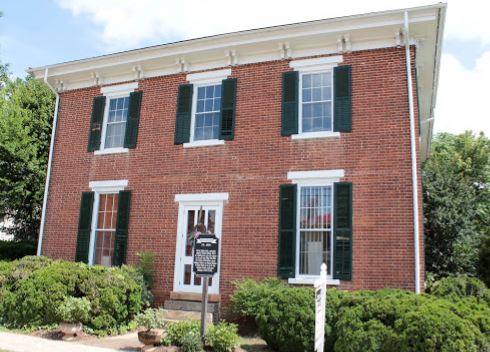 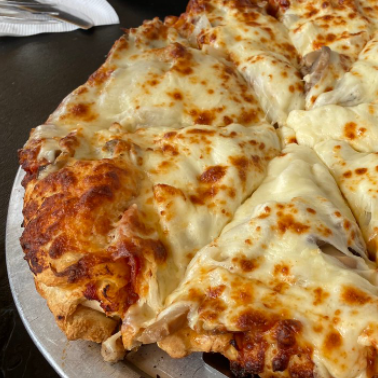 Extra cheese please…are you sure? 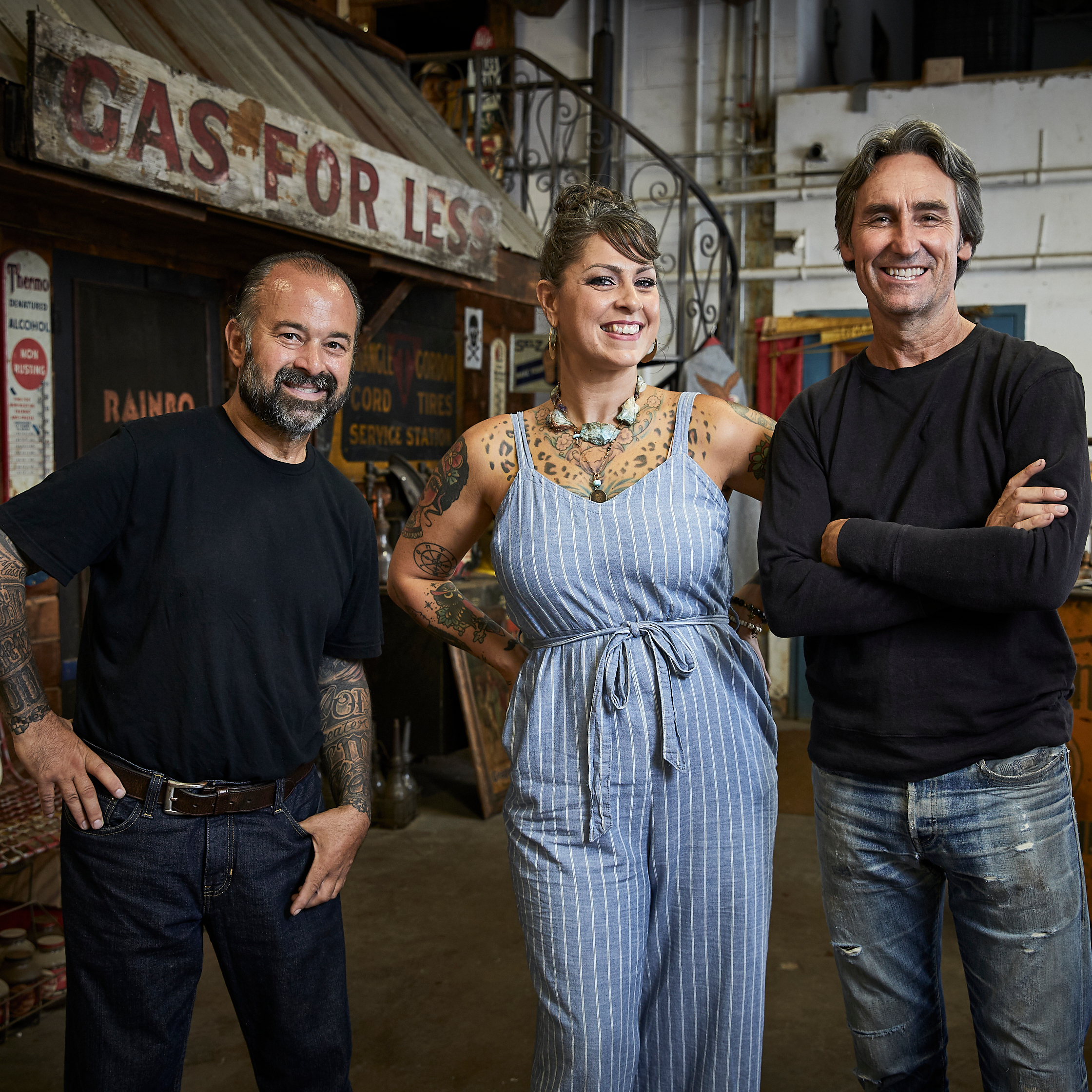