A part of Caswell County is with every US military service member worldwide...

Did you know that? What a sense of pride I had when this was first shared with me several years ago. For years Christmas gifts from my parents included items from the Royal Textile Mills - Duke Athletics Outlet that mom would go to when it was open periodically, yet I had no idea that the organization that made the items was actually making an enormous impact in the world...all from right here in Caswell County!

The company began in 1948 when brothers William Bennett Atwater and Roy Vincent Atwater began the company making hosiery. Brothers Mark and Chip Atwater (sons of Roy Vincent) now run it with Patty Riley managing the administrative functions. Patty has had an amazing career there having been on board since 1977. She began in a clerical role and now oversees all administrative operations.  After high school, Chip began college for two years then joined the Air Force.  Upon completing his service, he came back and graduated from Elon College. Mark was drafted to the Army and upon his return graduated from NC State. During this time their father and uncle had retired, so they restarted the company in 1975 as Royal Textile Mills.

The brothers’ own experience serving their country align them well with the work they now do for their largest customer, the US Military. While a large supplier to Walmart for years, at a trade show event in New York many years ago, a buyer from the Walmart purchasing group visited the Royal Textile booth (as he had previously bought one of their athletic supporters and found it to be the best he had ever used).

From there a business relationship began. Thirty years later as Walmart transitioned to China, fortunately Royal Textile was well on the way to becoming the largest supplier of the base layer underwear that all active military wear as part of their uniforms. They are deemed a critical supplier to the military and recently expanded to supply boot socks for the uniforms too. Duke products are  available to service personnel at the military exchanges on US military bases worldwide that are not open to civilians.

Isn’t that amazing? That providing a foundation of their uniforms for all our active and retired service men and women, is a part of Caswell County!

And if it is not enough that Caswell touches all our service members, but the military recently came to Caswell asking the company to develop a maternity line for the military soon to be moms. With the numbers of women in the military steadily increasing, the number of pregnant service members does as well. Military and nursing tees are now approved and certified for the Army, Air Force and USMC.

The company name, Royal Textile Mills, occasionally throws people off in terms of understanding what they do since the company is not actually developing textiles, but is manufacturing garments. Being one of the larger employers in the county, there is almost always something available and keeping fully staffed is one of the greatest challenges of the operation. The positions are manufacturing related roles that include Sewing Machine Operators/Fixers, Packagers/Inspectors, Shipping/Receiving and Clerical positions. Both full time and part time jobs are available.

Patty Riley shared that over half of their workforce comes from outside of Caswell County. They would like to have more local employees and have recently begun working with Piedmont Community College to assist with career opportunities for graduating students. With another location in Galax, VA, the organization also has operations in Guatemala and Nicaragua.

The jobs at Royal Textile Mills include a 401k retirement plan, paid life insurance, as well as dental/vision and medical insurance coverage. Employees also receive paid vacation time and paid holidays. Not only are the compensation and benefits a real advantage here in Yanceyville, but there is on the job paid training. The work environment is described as one where the employees care about one another and it is actually like a big family. The workplace is relaxed and is like a home away from home. In fact, they have numerous employees that have been there for over 30 years and are very proud of what they do. Mark shared that occasionally a service member will stop in when they see the Duke Tactical and Athletic sign outside and they are always happy to provide a tour to a service member that is a fan of their products.

If you have not had the chance to get one of their shirts or other items yet, call 336-694-4121 for information on when the outlet is open.  You can find some excellent quality things and be proud that your hometown plays a much bigger role in the world that you might have realized!

As published in The Caswell Messenger April 14, 2021 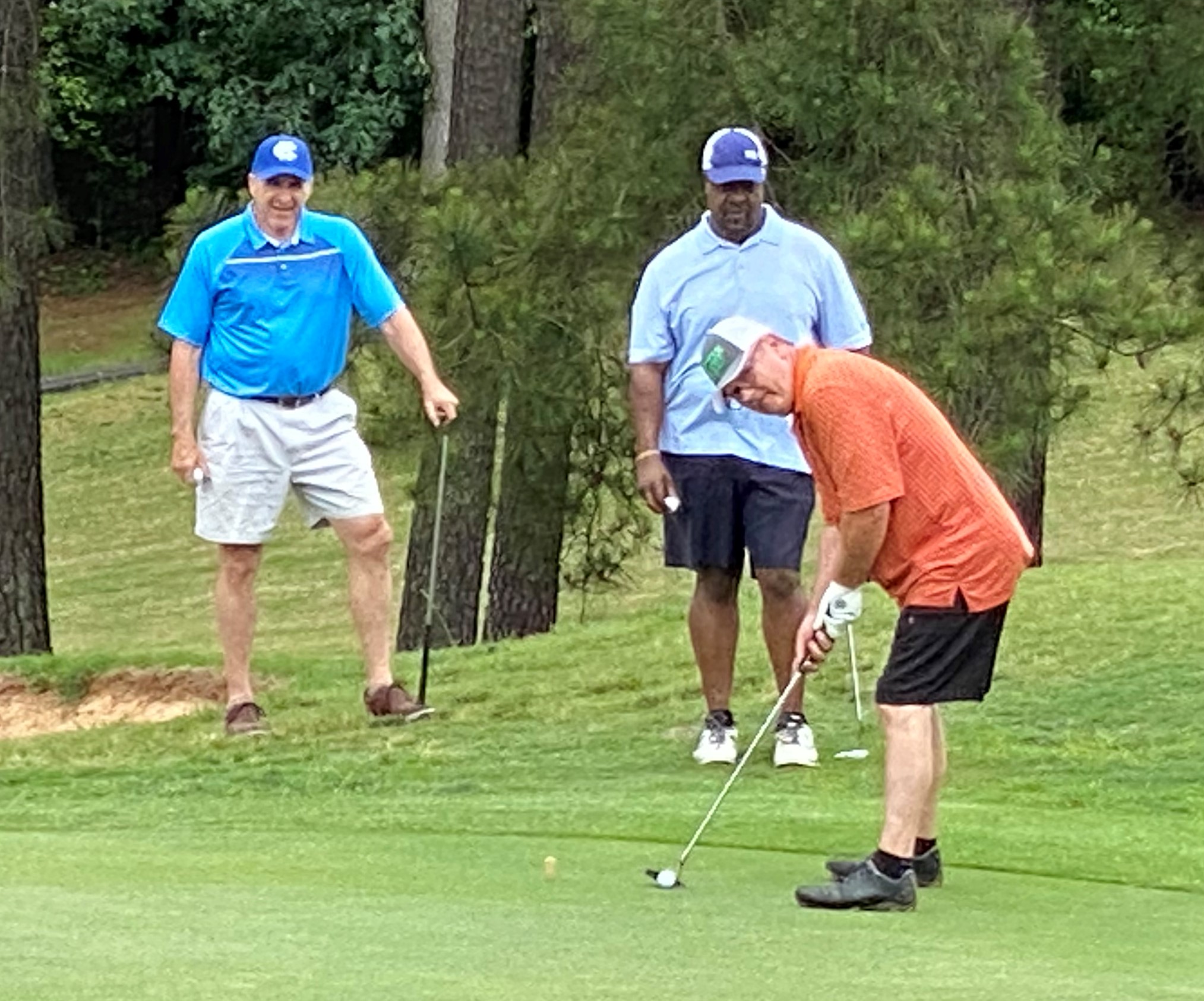 A Great Day for Golf! 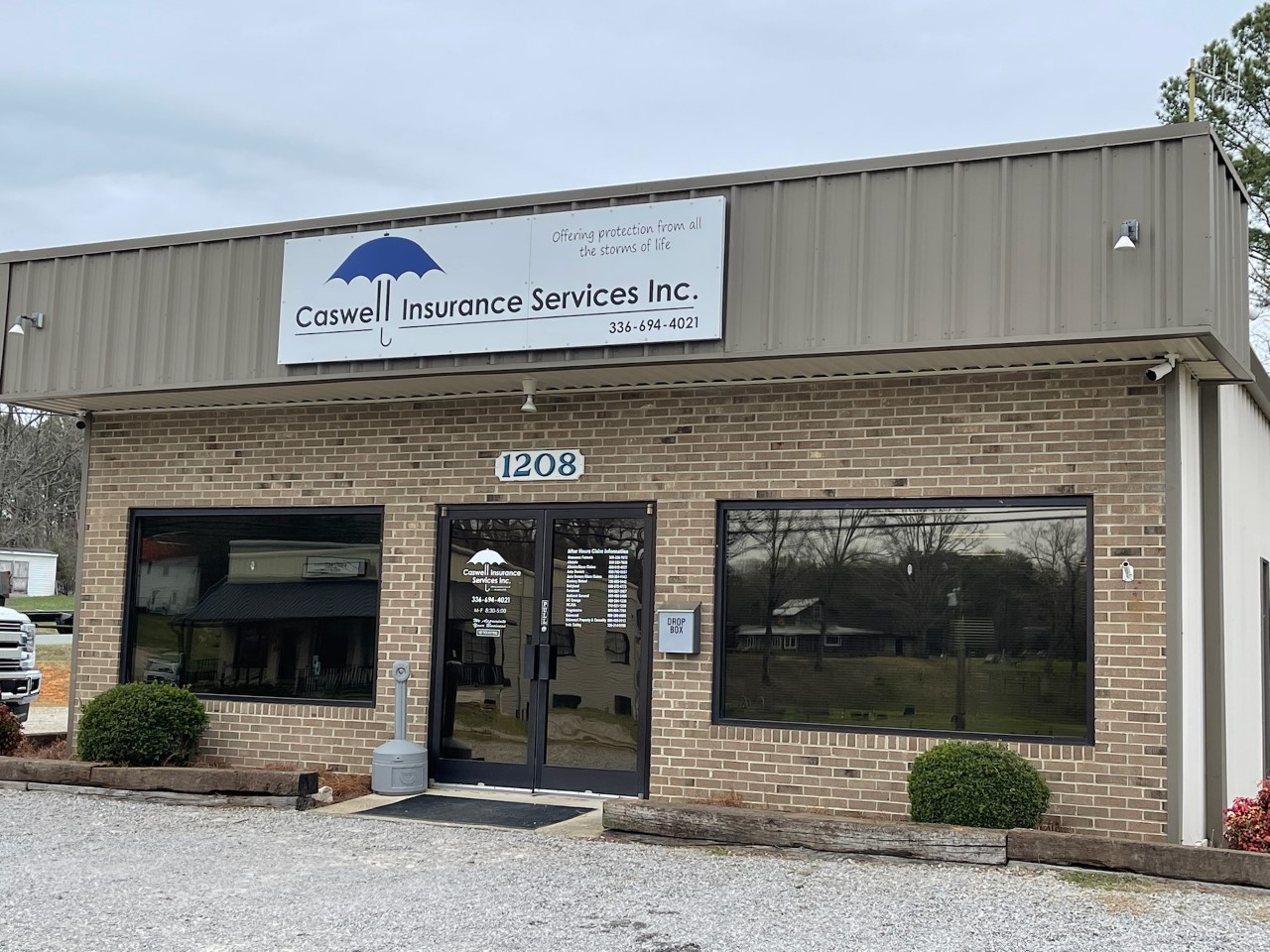 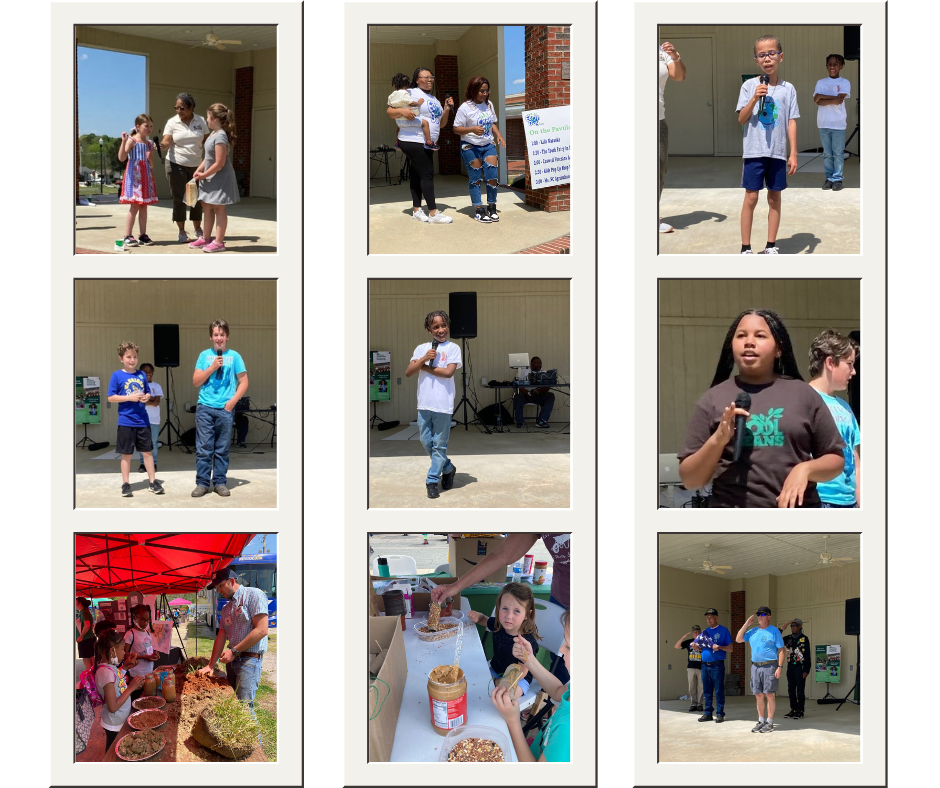 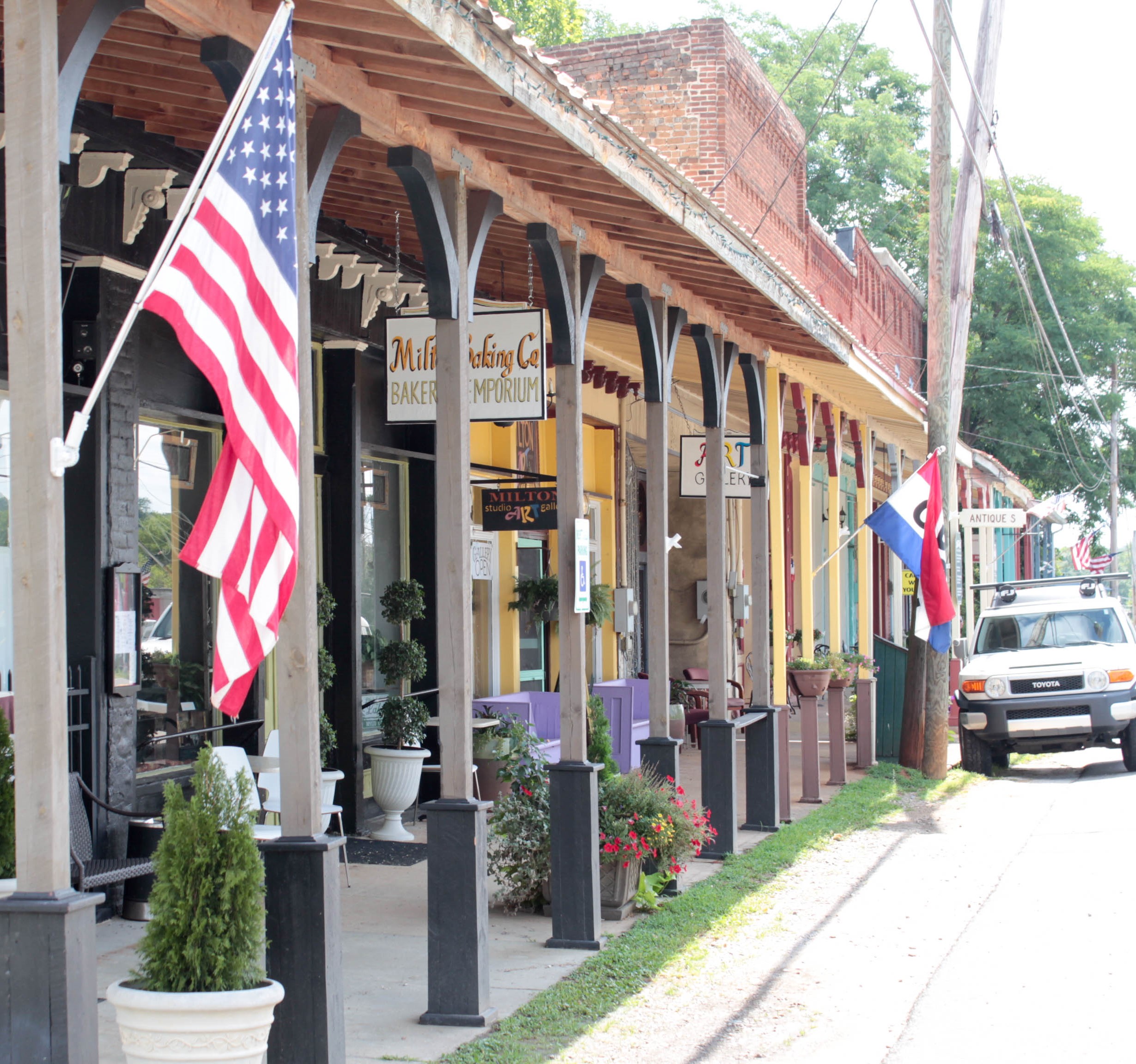