So, God made a farmer…

And on the eighth day, God looked down on his planned paradise, and said, ‘I need a caretaker.’ So, God made a farmer.”

You may remember this famous Paul Harvey narrative from a previous Super Bowl ad.  This was actually an excerpt from a speech (actual author is unknown) Mr. Harvey gave in 1978 at the national FFA convention where he went on to describe the characteristics of a person that God wants as a farmer.

…somebody who’d plow deep and straight…and not cut corners

…somebody to seed and weed, feed and breed…and rake and disc and plow

…somebody who’d bale a family together with the soft strong bonds of sharing, who’d laugh and then sigh…and then respond with smiling eyes, when his son says he wants to spend his life “doing what dad does”. So, God made a farmer!

In Caswell, this could very well be Mr. V.Mac. Baldwin

As a recent article by Jeremy Markovich in Our State magazine stated, Baldwin is a large man with white hair, metal-rimmed bifocals, a white cowboy hat, black suspenders, and a collared shirt tucked into his jeans. He carries a copy of the New Testament in his shirt pocket. As he drives around his farm in Caswell County — a wide-open expanse of pastures bounded by electric fences and dirt roads that run along the undulating hills — he talks about his cows, mostly. They’re white. Charolais. Originally from France. Leaner than Black Angus. V. Mac controls the whole process — from breeding to selling them — top to bottom. He breeds them. Raises them. Finishes them. Normally, those three steps are split up among different farmers. V. Mac does it all so that he can answer this question: Where did this beef come from? A supermarket butcher can’t tell you in any great detail. V. Mac can.

But he also shared the story of how his faith came to be such a large part of his farming life.

“I was on a business trip to Columbus, Ohio,” he says… 3 a.m., the phone in his hotel room rang. “You need to come home,” his wife, Peggy, told him. Their son Craig was sick. An ambulance was coming to take him to UNC Hospital. His kidneys weren’t working.  In the airport Baldwin noticed a guy wearing a big overcoat and a felt hat to ward off the Ohio winter. The man was reading a pocket copy of the New Testament. They made eye contact. “Hello, friend,” the man said. “Is there something wrong?”

V. Mac told him about Craig. On the flight back to North Carolina, they started talking about their lives. V. Mac felt that he couldn’t get things done the way he wanted to. That he was being held back. That he shouldn’t feel this way. He was an elder in his Presbyterian church. Sang in the choir. The man, a retired federal judge, didn’t seem too impressed. He asked V. Mac if he could share his opinion of the situation. “You know a lot about Jesus,” the judge said. “But you don’t know him.”

“I came home a changed man,” V. Mac says, his voice wavering. “I haven’t been the same since.” Craig became well again. V. Mac became a Gideon.  “It wasn’t long after that this farm came up for sale,” he says. “So we’re living our dream.”  The whole story of V.Mac the Caswell Cowman, was published on April 29, 2019 by Our State Magazine and can be found online or in the magazine.

If we are responsible folks, we likely make a trip to the dentist twice per year. A trip to the doctor for a checkup once per year is usually sufficient. Hopefully, you need the services of a lawyer only a few times in your life.  But what about farmers?  How often do we need the services of a farmer? Every single day of our lives, not just every day, but multiple times each day. And while it’s appropriate to thank God at meal-time if you are so inclined, we also should remember to thank the farmer.

The Caswell Ag Chat is a weekly snap-shot regarding various aspects of agriculture in Caswell County. We’d like to have different perspectives, highlight different farmers in Caswell as well as fold in those farm owners involved in agritourism in order to highlight ‘all things agriculture’ in our beautiful county.  Our number one economic driver here is agriculture and as we transition from the larger row crops of tobacco, that are still critical to our county, we would like to keep the citizens of the county aware of how much we have to offer to those who make all types of farming their career choice. 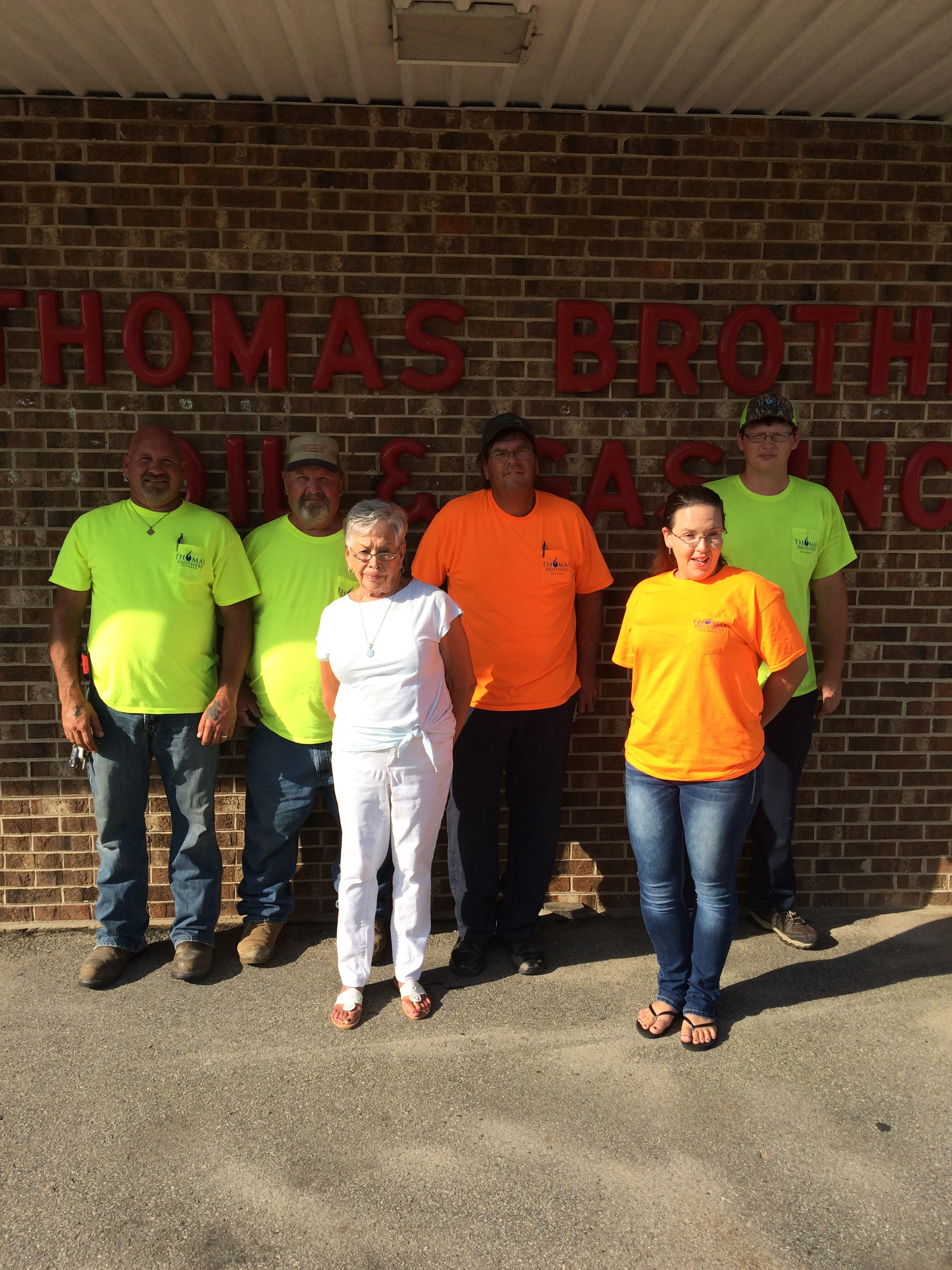 Half Time at Thomas Brothers Oil 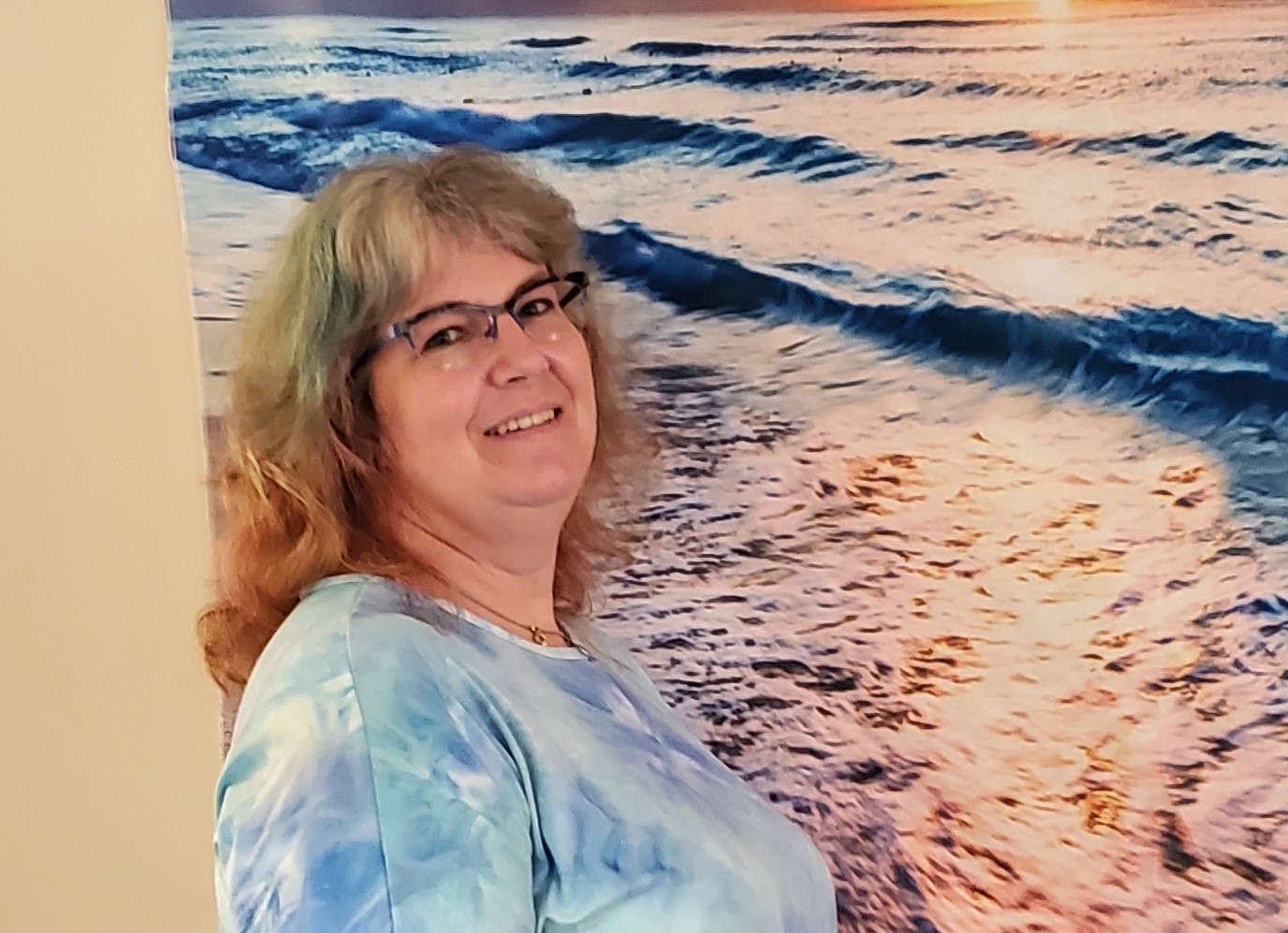 Life Beyond The Shadows 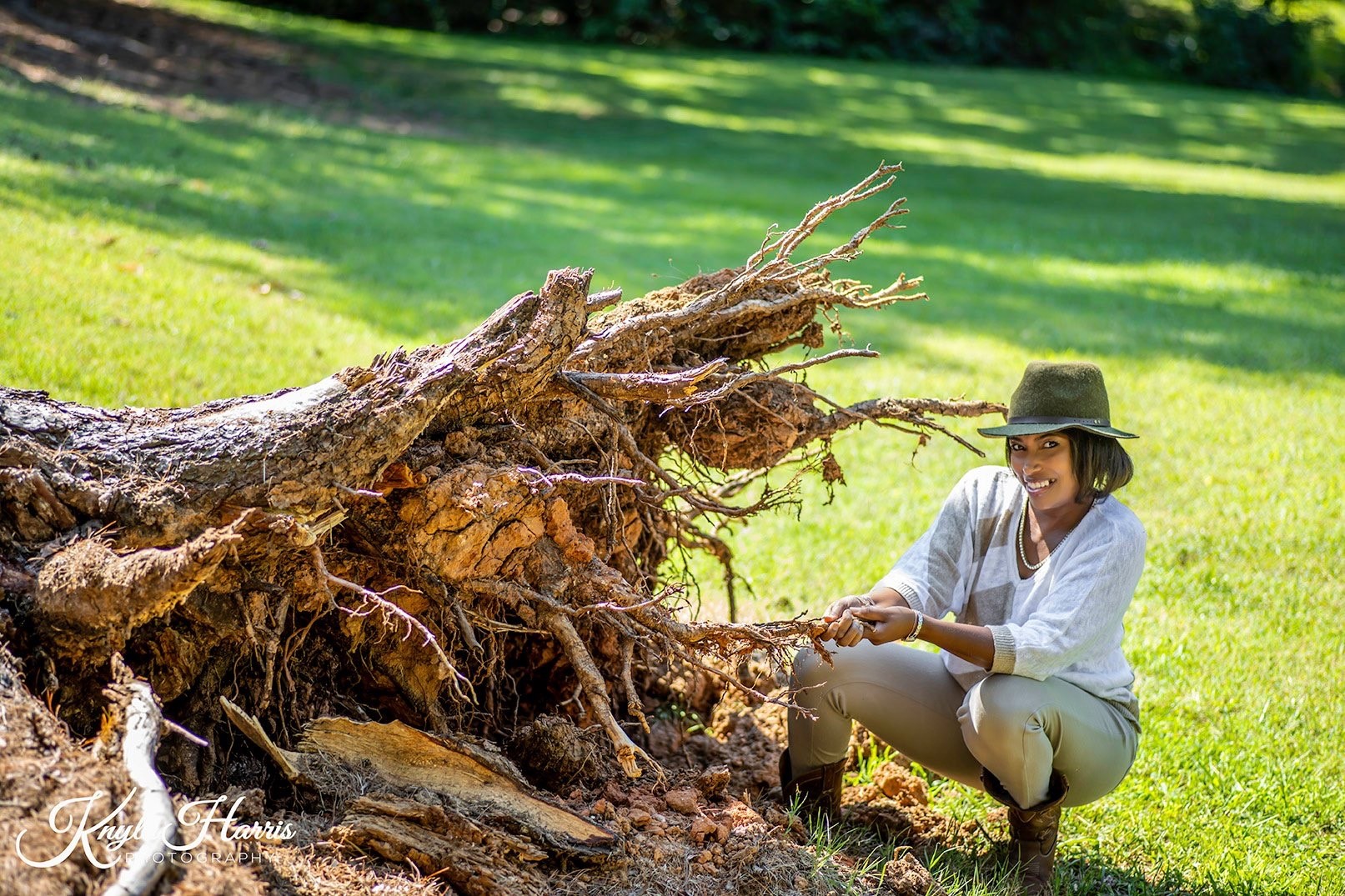